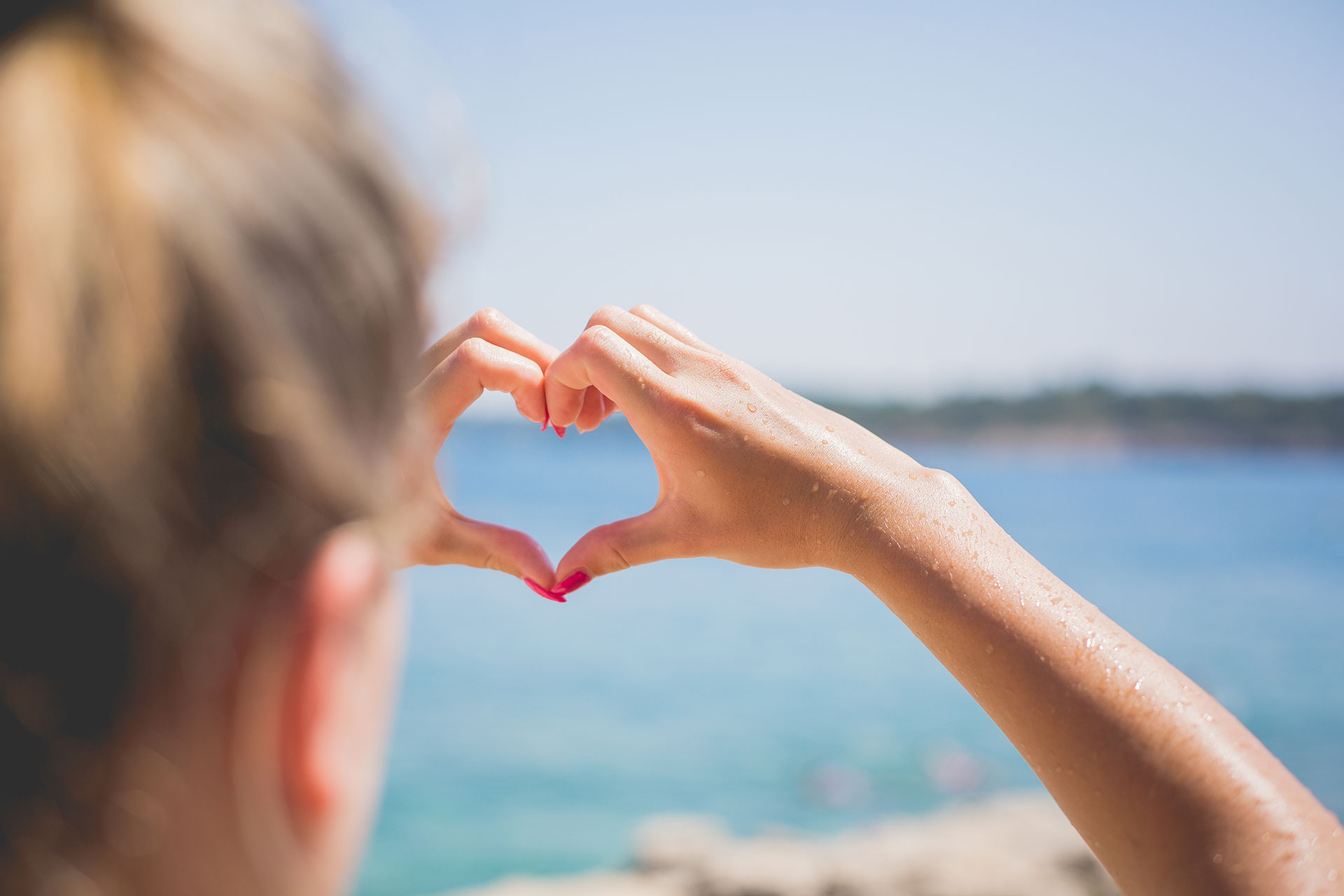 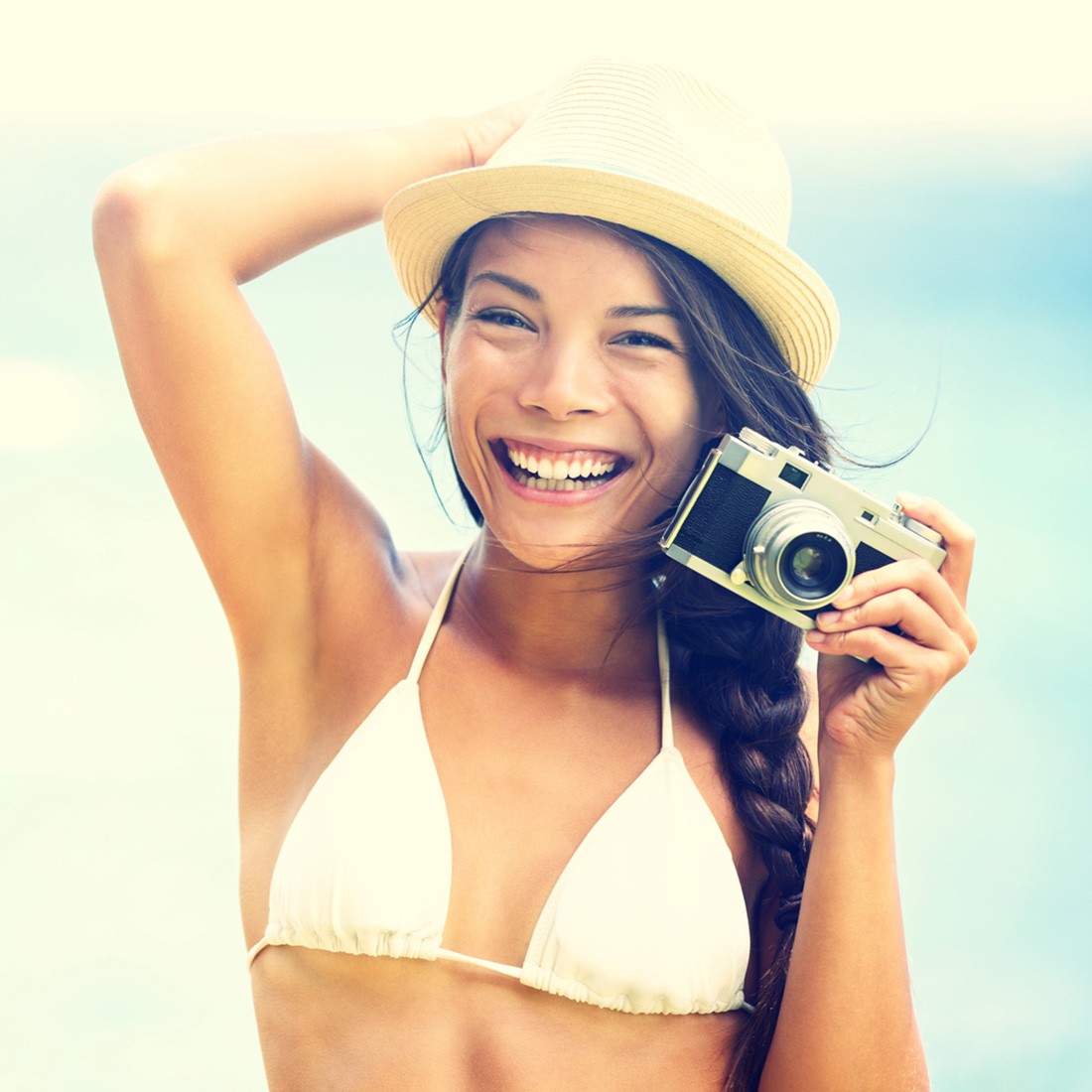 At length one of them called out in a clear, polite, smooth dialect, not unlike in sound to the Italian: and therefore I returned an answer in that language, hoping at least that the cadence might be more agreeable to his ears.

But it must be observed, that this island cannot move beyond the extent of the dominions below, nor can it rise above the height of four miles.

For which the astronomers (who have written large systems concerning the stone) assign the following reason: that the magnetic virtue does not extend beyond the distance of four miles, and that the mineral, which acts upon the stone in the bowels of the earth, and in the sea about six leagues distant from the shore, is not diffused through the whole globe, but terminated with the limits of the king’s dominions; and it was easy, from the great advantage of such a superior situation, for a prince to bring under his obedience whatever country lay within the attraction of that magnet.

For it is plain, that every word we speak is, in some degree, a diminution of our lunge by corrosion, and, consequently, contributes to the shortening of our lives.

An expedient was therefore offered, “that since words are only names for things, it would be more convenient for all men to carry about them such things as were necessary to express a particular business they are to discourse on”.